Driven by our motto, we work to engage and astonish our audience. Encouraging brands to advertise through art and new media, we focus on the target audience to turn the brand stories into tailor-made immersive experiences. Collaborating with the best talents in their fields, we’re offering digital installations that achieve their goals commercially and still exist in a prestigious place where technology meets art.The studio is led by the creative directors duo Kuba Matyka & Kamila Staszczyszyn who are motivated to constantly push boundaries of their comfort zone to pursue innovation. 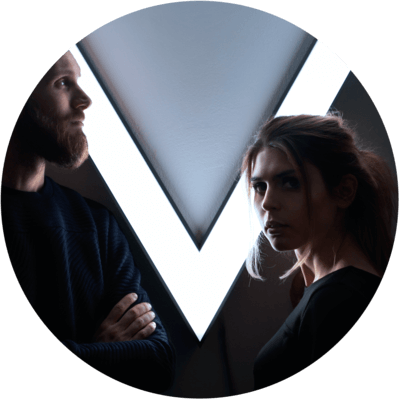 We call ourselves Visual Storytellers because we always had a problem with categorizing our work. Our role most often exceeded beyond motion design studio yet we started as one. For us animation was always just a medium, one element that lets us create what we really love – the experience for our audience. We’re 100% committed to every project that we do and we’re constantly searching for innovative solutions of creating something awesome.

The experience-led approach and characteristic audio-visual style attracted clients like Coca-Cola, Infiniti, Samsung, Allegro, Toyota, Huawei, Santander Group, Havas Worldwide or POLIN – Museum of the History of Polish Jews and resulted in creative commercial work exceeding expectations.
Our collaborations with some of the biggest brands like Heineken and Adobe on original and innovative design projects led to become international success mentioned all around the world. 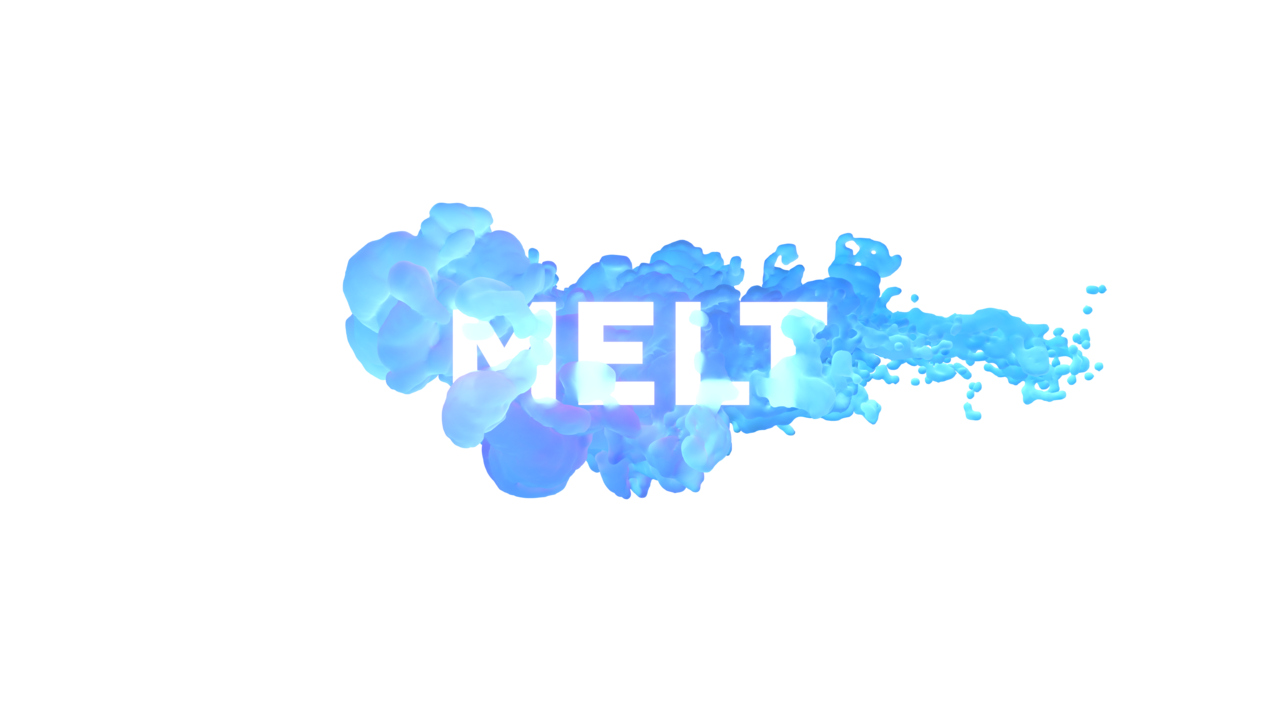